HomeYWCA Southeast Wisconsin’s Equity Update
A- A A+

On January 6th, hours before the insurrection at our nation’s capitol, I sent a message to YWCA Southeast Wisconsin staff noting that despite the extraordinary times we live in, we had reason to have faith in the future.  We could be stunned by more and more difficult headlines, but not silenced.  Yet, watching the scenes of violence and destruction a few hours later did silence me – at least for a time.

I cannot – none of us can – be stunned into silence for long because it will take many of us to continue the work to build a more perfect union.  And, there are those among us who live the values we say we embrace and do so especially in the face of great danger and risk.  Here are a few notable heroes from January 6th:

While last week’s events were horrific, we honor the courage it took for these noble heroes to keep our democracy safe.

On January 6, 2021, the real virus laid bare this nation’s soul.  The storming of the Capitol made a mockery of the statement, “this is not who we are.”  Our most dangerous virus is this reality:  this is exactly who WE are.  We aspire to one set of values and do not, as a national community, live them.  In fact, many vehemently reject them.  Healing that rift and building a healthy community future is the mission and the work of YWCA Southeast Wisconsin – and our partners.

We – all of us at YWCA Southeast Wisconsin – are resolute and in awe of those who rise to the moment and who carry on.  Please join us as partners in this work.  Sign up for our email communications here. 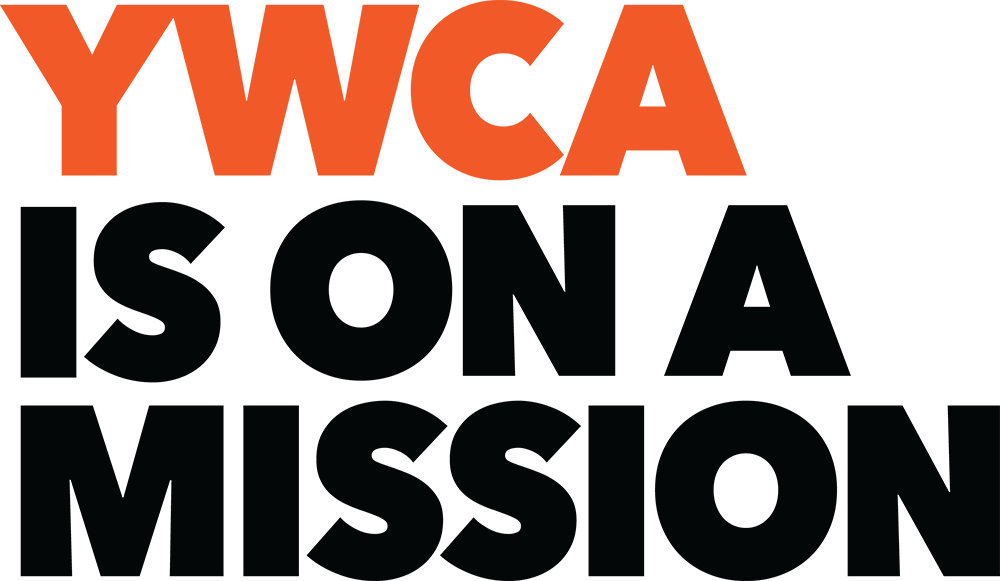 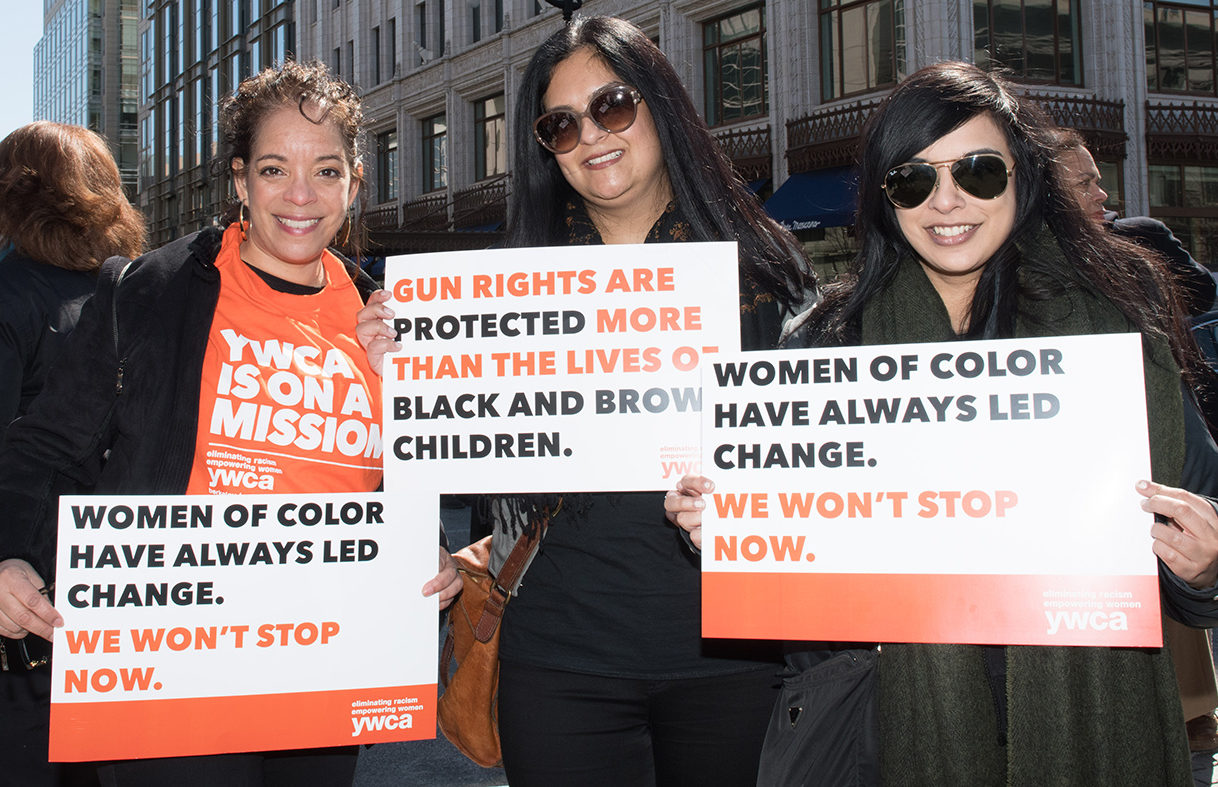