HomeAbout YWCA SEWLeadershipOur Leadership TeamMeet Janita
A- A A+ 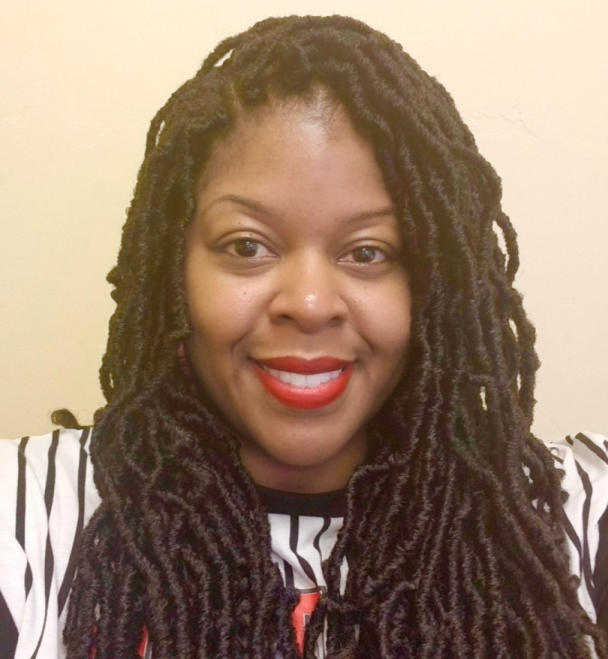 In 2014, Janita began her career at the YWCA as a Financial Employment Planner (FEP) and began to grow in her roles throughout the agency. In 2016, Janita transitioned to Adult Education where she helped build the gap between self-esteem, education, and success for students in the 5.09 HSED program. She was promoted to her current position due to her strong leadership ability and her passion for the mission.

Janita has worked in social services for 16 years.  Her goal is to always be a part of the necessary change, and lift and encourage those up who have been counted out.